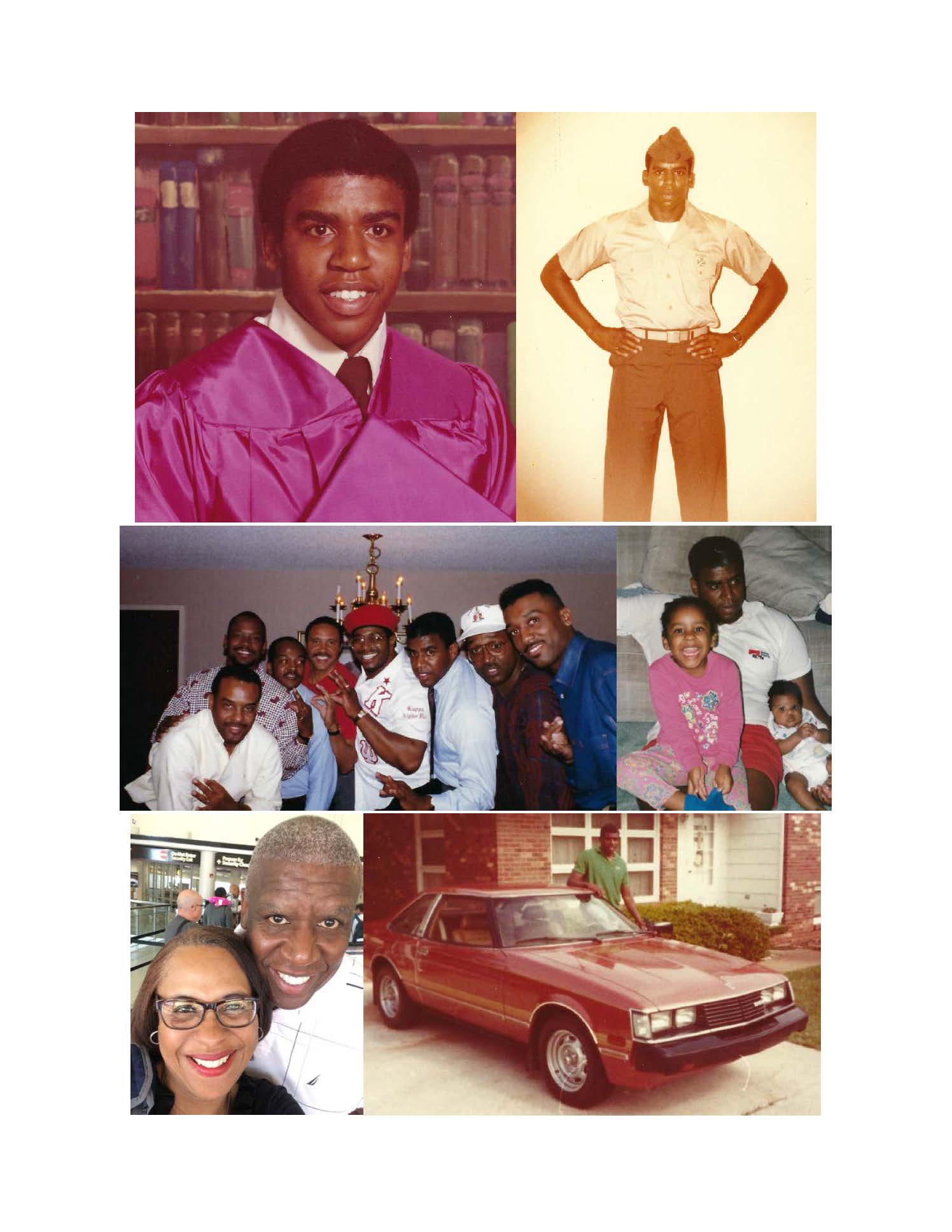 Posted at 14:46h in Members of the Month by billmiller 2 Comments
0 Likes

Hey Bill. Who inspires you?  My uncle William Love, more affectionately known as “Uncle Boot”.  He truly was my father figure as well as the cool guy I wanted to be as an adult.  I do not know anyone who enjoyed life, family and fun as much as he did.  His love for friends and family was unmatched!  He helped so many people as long as far back as I can remember.  My personal goal, “to have made a difference” when I leave this earth, was partly inspired by my Uncle Boot.

What was the best concert you ever attended?  1974 with Earth, Wind and Fire and Ohio Players.  I lost my mind that day!  Running close second is Parliament/Funkadelics, Isley Brothers and Bootsy tied with Prince and The Time.

Where is your favorite place in the world?  Venice, Italy Vienna, and Austria are my favorites.  I experienced Rome with my beautiful wife for our fifth anniversary and it was very special as we got to see the Pope on our anniversary date.  So Rome will always be a favorite.

If you could visit any place in the world you’ve never been, where would you go? I have always wanted to visit Barcelona/Madrid, Spain, and Athens, Greece.

What are you passionate about?  Making a Difference!

What was your very first automobile?  1967 Chevelle.  It was totaled six months after purchase, so I built my next car, which was a ’63 Chevrolet Impala with a 329, four-bolt main tranny, and it was loud with big wheels.  I was so proud of that car!!!

What’s your favorite movie?  To Kill a Mockingbird (Drama), The Five Heartbeats/Undercover Brother (Comedy), Scarface and The Usual Suspects (Classics).

What’s a talent you have that not many people know about?  Many people may not know that I am a very talented shower singer!  LOL… Seriously, few people know that I was a sharpshooter (riffle) and expert (pistol) marksman while in the United States Marine Corps (USMC).

If you could invite anyone in the world to lunch, who would it be?  Michael Jackson, LeBron James, or Muhammad Ali.  Each of these individuals faced life accomplishments and/or made significant contributions to society that none of us can ever imagine by way of their talents, money and/or spiritual beliefs.  With respect to whom I term, “The One and Only”, no other human being can say they lived a superstar life at the heights of Michael Jackson from childhood through adulthood.

What’s on your bucket list?  Spain and Greece.  Also, to see our daughters complete a full cycle of live (graduation, marriage, children, first career move, etc.).  Being a grandparent is also ultimate for me.  Separately, I want to do something grand that impacts people in a significant way.

Tell us about your pictures – The first picture is my graduation picture from high school.

The next picture is literally the day I became Hollywood.  The picture was taken with a disc camera with a toilet paper wrapper over the lens.  My colleagues started calling me “Hollywood” that day and actually gave me a USMC t-shirt with “Hollywood” on the back. I cannot remember why or the occasion, other than I was far less shy afterwards.

The next picture is from when I pledged Kappa.

The next picture is of me and my daughters.  My parents and several within my circle often referred to me as the Dad and Mom.  I was that dance dad, band dad, and everything else fully engaged in my daughter’s lives.

Next is of Lorraine and I leaving for our first international trip together.  Although some may say, what is the big deal? It was a special time for me as she prior to then, she had zero interest traveling abroad.  Needless to say, we had a tremendous time!

The last pic is my Toyota Celica which was technically my first sports car.  With 145 horses, I thought I was going places, FAST!  Oh well, at least it felt that way back then.

Well, that is it!  From being extremely shy, to becoming Hollywood, to having two special ladies in my life very early, to having one special lady today!  And finally, I am still on the journey of making a difference.  I have been able to make small deposits along the way that has favorably impacted many people, known and unknown and for that, I am truly grateful and happy.